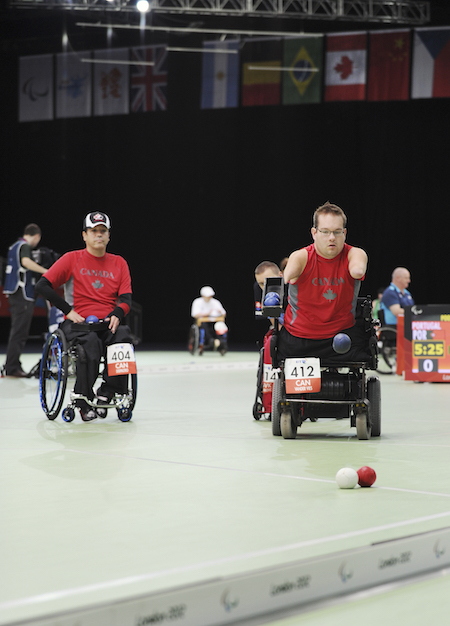 LONDON, ENGLAND 09/03/2012 Marco Dispaltro and Josh Vander Vies compete in the Boccia Mixed Pairs – BC4 vs Slovakia at the London 2012 Paralympic Games at Excel. (Photo by Daniel Marcotte/Canadian Paralympic Committee) 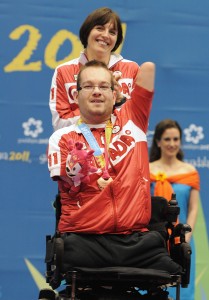 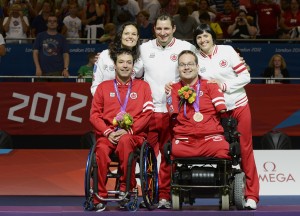 During his career, the boccia players of the world elected Josh to the International Boccia Committee as athlete representative for a two-year term. He was a director of the Canadian Paralympic Committee (CPC) and chaired the CPC Athletes’ Council. Josh represented Canadian Olympic, Paralympic, and national team athletes as a past director, and eventually past president of, AthletesCAN – Canada’s association of national team athletes. He holds an honours double major in Political Science and French from the University of Western Ontario and a law degree from the University of British Columbia.

Josh is a Vancouver-based lawyer.