For those of you who don’t follow me on Twitter yet, here is a recap of the last two weeks I spent with the Canadian Boccia Team in Kansas at the 2013 Americas Cup. It was especially cool to feel the support of my friends, family and members of the Canadian elite sport community! 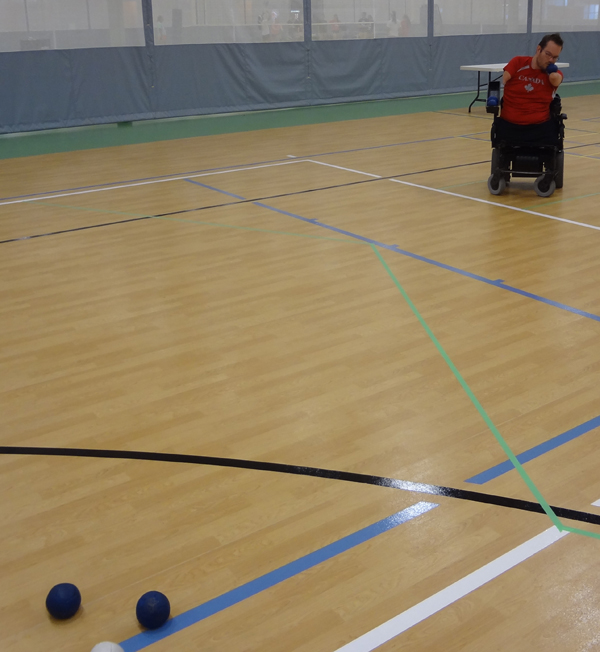 Thanks @ericawiebe that is awesome to know!! 🙂

We won bronze yesterday at #boccia Americas Cup after some less than consistent play. Congrats to ARG for silver and BRA for gold. 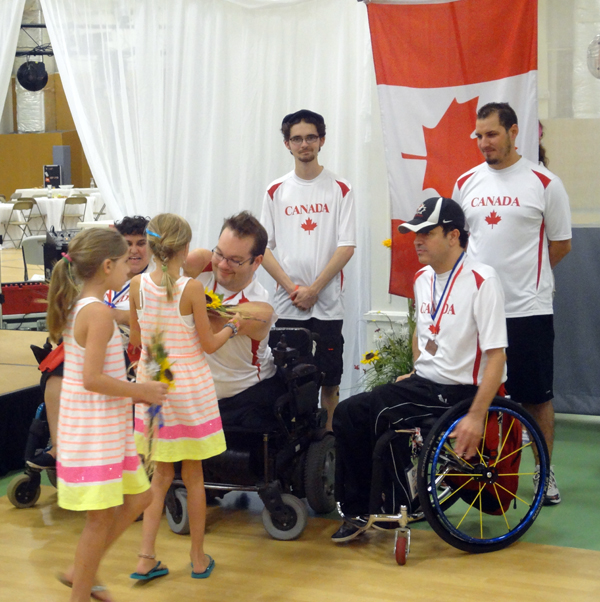 @joshvandervies congrats on bronze. You’ll get ahead of the Brazilians in front of their fans in 3 years! — Philippe Guay (@philguay) August 7, 2013

One more #boccia game down, one more win. Missing Olivia – on skype she is a little Joshueena! — Josh Vander Vies (@joshvandervies) August 7, 2013 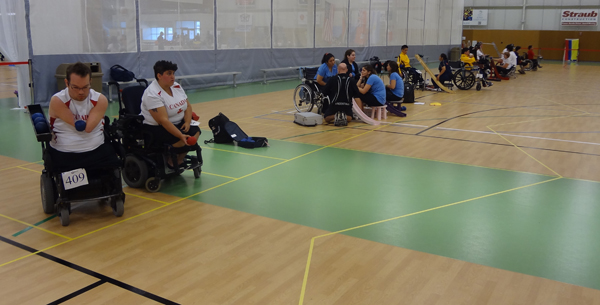 Solid @adamkreek – just what I needed as I wait to warm up for #boccia Americas Cup quarterfinals. — Josh Vander Vies (@joshvandervies) August 8, 2013

Was an epic battle, but BRA won in overtime with his last ball. Sad about result; proud of how I played. — Josh Vander Vies (@joshvandervies) August 8, 2013

After a tough 1/4 loss I finish 5th at #boccia Americas Cup. Now cheering @bc4boccia and Caroline on in semis. 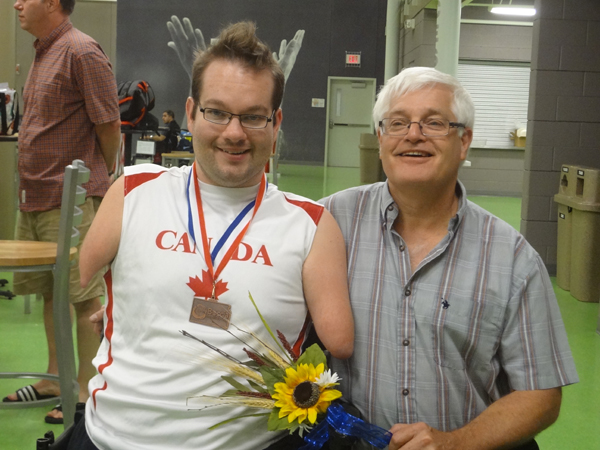 Waiting to board our flight in Kansas City – can’t wait to be home, after a long and relatively successful #boccia Americas Cup.